We believe in teaching and modeling for our students that they are all created by God, that He is real, and that each and every student is made to have a relationship with Him.

Christ At The Center 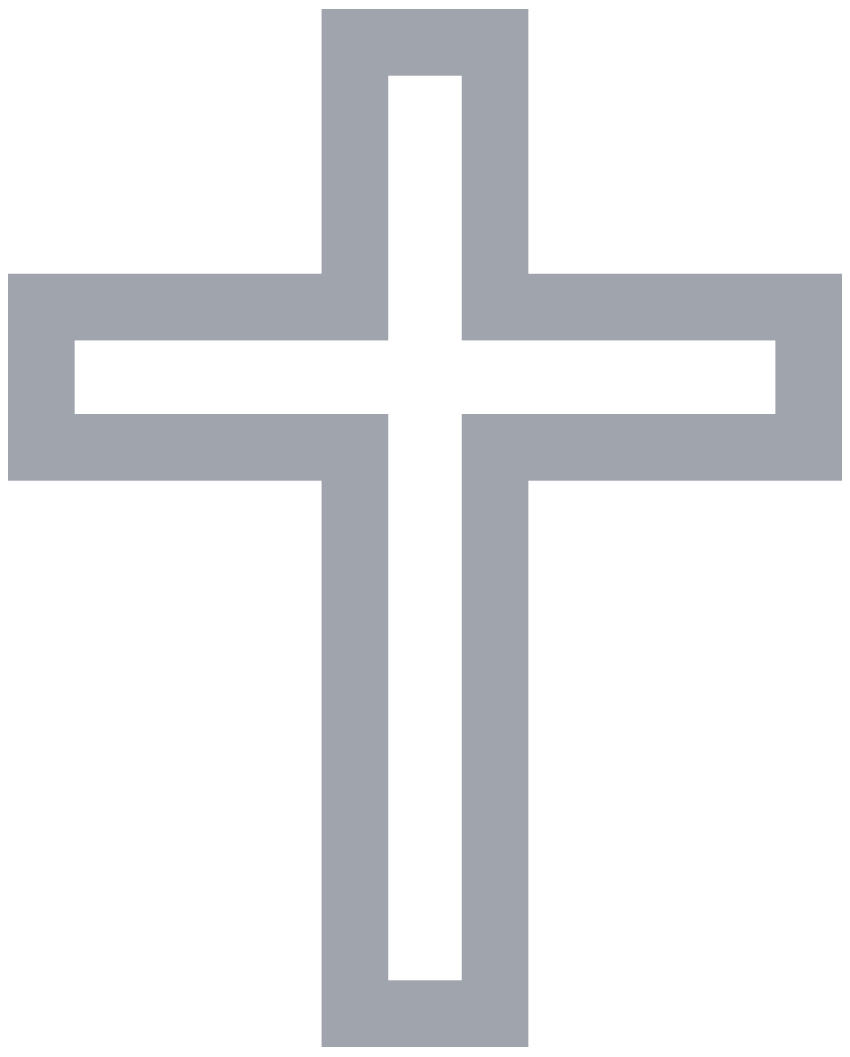 A Christian school is more than just adding Bible classes to the curriculum.

WE BELIEVE that the Bible is the verbally inspired Word of God and without mistakes as originally written. It is the complete revelation of His will for salvation and the only unfailing rule of faith and practice for the Christian life.

WE BELIEVE in one God, Creator of all things, eternally existing in three persons: Father, Son and Holy Spirit, and that these three are co-eternal and possess all attributes of Deity.

WE BELIEVE in the deity of Jesus Christ; His miraculous conception by the Holy Spirit; His virgin birth; His sinless life; His substitutionary death on a cross; His bodily resurrection; His ascension to the right hand of the Father; and His personal, imminent return.

WE BELIEVE that man was created by and for God; that by man’s disobeying God, every person incurred spiritual death, which is separation from God, and physical death as a consequence; and that all people are sinners by nature and practice.

WE BELIEVE the Lord Jesus Christ died for our sins and that all who believe in Him are declared righteous because of His sacrificial death and are, therefore, in right relationship with God.

WE BELIEVE in the bodily resurrection of everyone who has lived, the everlasting reward of those in right relationship with God, and the everlasting punishment of those who have rejected God’s forgiveness in his Son.

WE Believe in giving students everything they need to

further their personal relationship with Christ.

Students in all grades will learn how to dive into the scripture, understand the Word of God, explore prayer, and learn what it means to live life as a follower of Jesus. But to us, a relationship with God is deeper than a class. Relationship with God is a life long journey of daily prayer, Bible reading, and faith.

At King’s Way we are passionate about teaching our students the truth of God’s character, integrated into every subject and elective, so that they will trust and love their Creator, and through that relationship be drawn to love others.

At King’s Way Christian we recognize that every student’s walk with Christ is different. It is our mission to meet each student where they are and provide them with opportunities to continue to grow in their relationship with God. In high school, students can explore our different Bible courses to find which best suits their needs and interests.

You don’t have to believe or practice any faith to attend King’s Way. Just know that the staff and teachers all believe and model their Christian faith in the classroom and in their lives. We’ll walk our talk and leave the rest to you.

Unique opportunities to grow in the Christian faith.

Learning Center, Elementary, Middle, and High School each have a weekly Chapel service where students are given the unique opportunity to grow in the Christian faith. Chapel is held on Wednesdays and are differentiated by grade level.

Once a quarter, the entire school meets for a combined Chapel held onsite at Vancouver Church. Parents and families are invited to attend as we continually strive to live out our mission.

In addition to singing and worship time, students hear from various speakers on topics relevant to them, such as peer pressure, bullying, and relationships, all from a Biblical perspective.

We provide middle and high schoolers with a safe environment where they can bring friends to experience the wonder of the Lord and worship His name.