The Knights Athletic Department is thrilled to welcome Nick Mancillas, Athletic Director of Camas Christian Academy, to the Knights Athletic Department at King’s Way Christian School. Coach Mancillas has been hired to build the football program on campus and will be working with athletes from 4th grade to 10th grade. The goal is to have offerings in football for students from 4th grade – 8th grade as well as providing opportunities for high schoolers during the COVID period in passing leagues around Southwest WA through eForce Sports and CYO. Through this focus, the Knights Athletic Department will be able to start a JV program for the ’22 – ’23 season with the goal of growing to varsity football for the ’23 – ’24 season. Coach Mancillas comes with fantastic energy, well connected in the community of christian education and sports in the county and with a plan that will seek to create immediate relationships. We hope all of you welcome him when he’s on campus!

Nick Mancillas has been married to his wife, Melissa, for 15 years and they have two children, Ryan, 11, and Alexandra, 6. They moved to Washington a year ago as a response to being led by the Lord to provide greater opportunities for their family.

Nick grew up in Southern California where he expanded his love for football by playing Defensive Back and Kick Returner for his high school, La Serna High in Whittier, CA. From there he went on to play 1 year at Fullerton College before transitioning to the professional working world.

Nick is so very excited to get started with King’s Way Christian Schools and continue to grow God’s kingdom within the greater Southern Washington area. 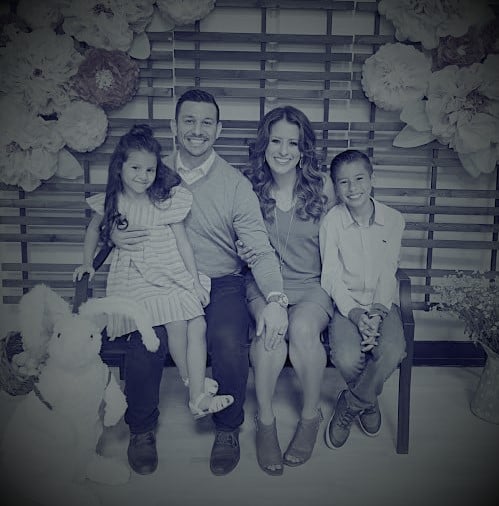